: Online Event  ·  : Trackmania an opinion by TCF is a fundraiser event held on the 15th of january. Anyone will be able to compete on dirt & grass based maps for a total prizepool of 300 euro and nadeo goodies! Contribute to the fundraiser and help clean up the ocean together.

Another new fundraiser emerged! Trackmania Climate Fundraiser has a number one goal of shedding more light on climate change and the growing importance of acting now, rather than later. The ocean is increasingly seen as a vital component of the climate system. It is an important part of the global redistribution of heat from tropics to polar regions keeping our planet habitable. That’s why for this first TCF edition we are completely focusing on cleaning up the ocean and we choose theOceanCleanup as our charity.

We host a Trackmania competition on the 15th of january, 20:00 CET. Maps are competitive grass and dirt maps, rich in flora and scenery. Players will first battle it out on a TA stage with 15 minutes on each map. The 16 highest scoring players will battle it out in a knockout format.
Livestreams by: RioluTM [ENG], CiremyxX [FR], Nekrua [FR]

Anyone can participate in this event. We ask our participants to pay an entree of 5 euros via PayPal, which will directly go to the respective fundraiser.

Read more about the format & rules.

Play the maps in the ingame club TCF or download them from the TMX mappack here.

During this event, you will have the opportunity to participate in the fundraiser by contributing an amount of money of your own choice. Every donator above 10 euros has a chance to win some nadeo goodies! We will announce a winner after the tournament. 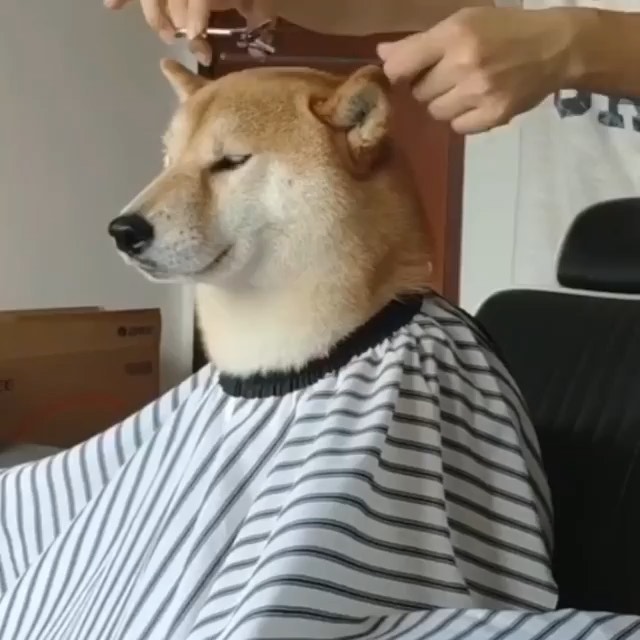