The annual event where you choose to nominate and vote for the best creators and creations in TM2020, TM2, and ShootMania.

As the first full year of Trackmania (2020) has closed, we're now looking back on all the amazing creations crafted by the community. In addition, the TrackMania 2 and ShootMania communities released some cool creations of their own that we loved seeing. These awards are your chance to give some recognition to the mappers, item makers, and other players that made TM a game that you wanted to come back to again and again.

These are the TrackmaniaExchange awards for Trackmania (2020). The categories are mostly about mappers and their maps released during 2021.

These are the ManiaExchange awards for the four TrackMania 2 titles: Canyon, Stadium, Valley, and Lagoon. And also categories for ShootMania Storm. The categories are mostly about mappers and their maps released during 2021.

These are the ItemExchange awards for Trackmania (2020), the four TM2 titles: Canyon, Stadium, Valley, and Lagoon, as well as awards for ShootMania Storm. The categories are mostly about item makers and the items sets they've released during 2021.

Phases of the UCA

During the nomination phase you'll have the opportunity to suggest up to three users per category. We'll then take the eligible choices with the most nomination votes and move them on to the next phase.

We'll present the winners of the awards in a news article. You'll also be able to view the full results of the Voting phase at this time. 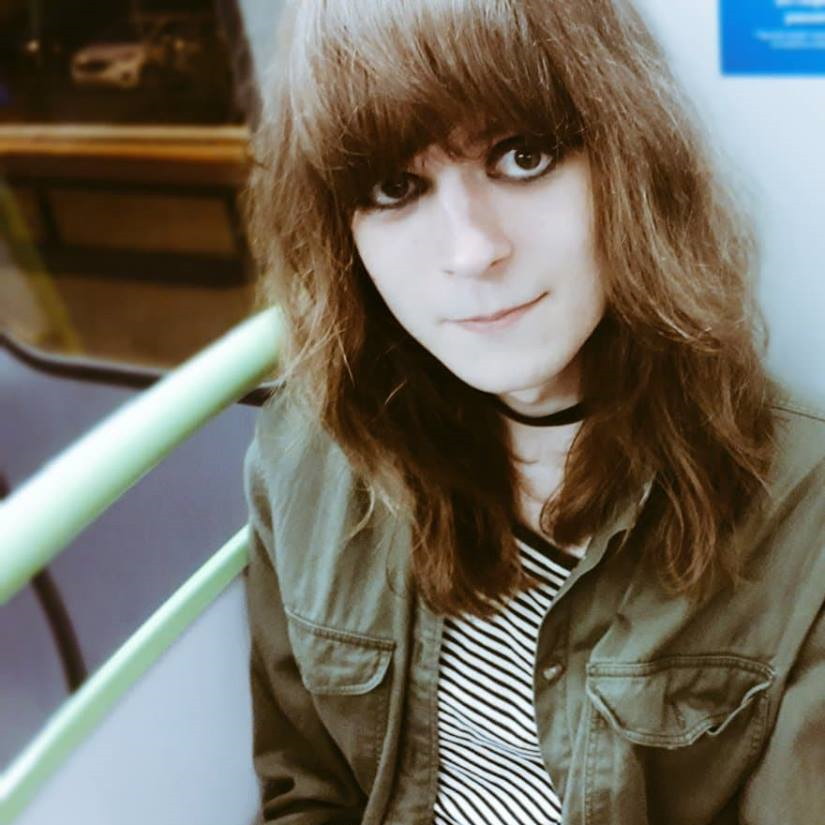