After these two weeks of thinking and the beginning of the debates, we are finally able to announce you the course of the following event!

During this week, you could read different announcements, like the one from our partners NTWU and Ubisoft NADEO, or the dual cast of this event by GGeek and Turbo.

But let us tell you more about what's coming next...

From this Sunday, January 08, and this for 21 days, we will reveal each day the nominees of a category in a video uploaded on the Trackmania News youtube channel and on social networks.

Every evening, at 8pm, a new category will be opened to the final vote!

Everyone! You only need to log in / register to ManiaExchange.

Where can I vote?

Head to the Awards page (yellow button in the site menu) and head downwards to the respective voting phase!

This year, thanks to our partners NTWU and Ubisoft Nadeo, we are lucky enough to be able to carry out the results ceremony of the 2022 edition on a live stage, where GGeek and Turbo will be gathered together to animate this evening of February 4, 2023.

Join the result show, the 4th of February on the Trackmania twitch channel !

This year edition, the jury is kept anonymous from the public.

Each category was given a unique jury composed of 4 to 6 members, chosen for their specific skills to judge each category in question.
Their mission is to debate among themselves to determine the 4 (6 in some cases) best possible nominees for the year 2022 and to justify their choice to the public.

This year, a person cannot be part of the jury if he or she is eligible to be nominated (or will have to decline the nomination) or if he or she has close ties to other possible nominees, which could affect the impartiality of the jury.

This year, the results will be the result of a mix between public vote and jury vote.

We have divided the 21 categories into 4 groups:

The value of the jury's vote in the final result varies according to these groups:

Dates to keep in mind

One new category open to the vote per day.
First nomination revealed & beginning of the voting phase the 8th January, 20:00 CET on Youtube
Last category revealed the 28th January.

The final results of the Trackmania Awards 2022 will be reveald on a live show hosted by GGeek and Turbo, on Twitch on Saturday February 4th at 21:00 CET

Join the TMAwards Discord, or leave a comment below and use the forums to report site bugs. 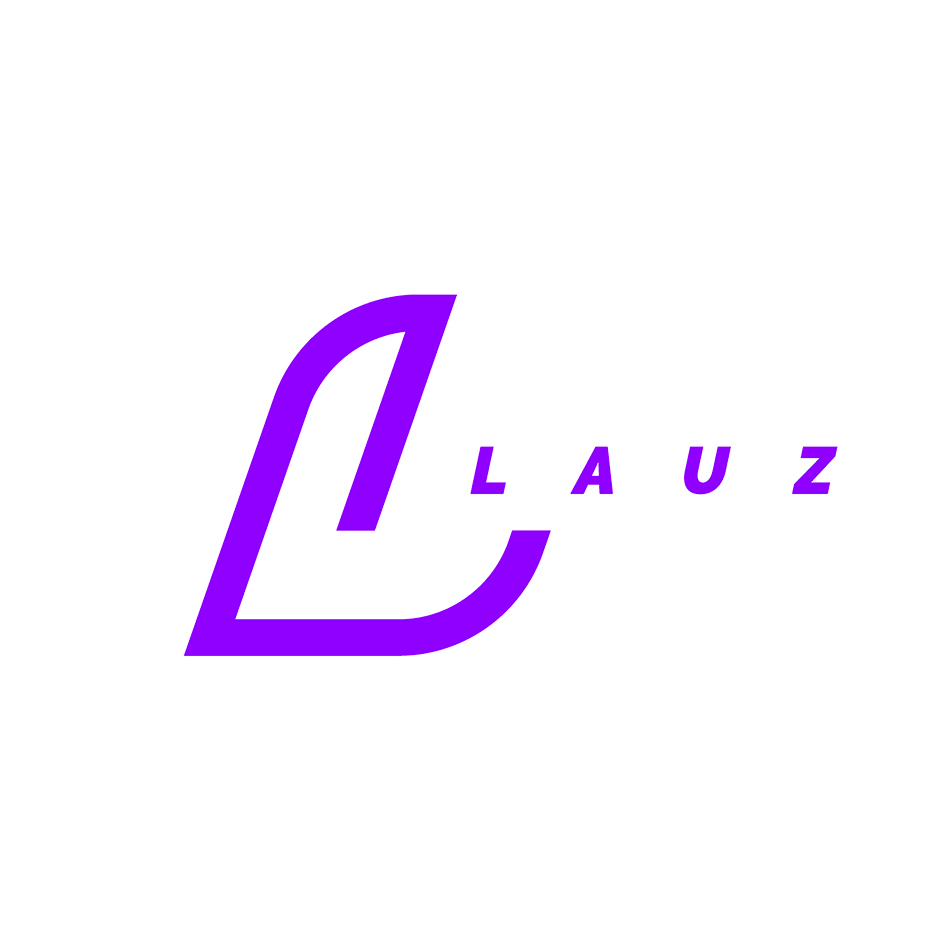